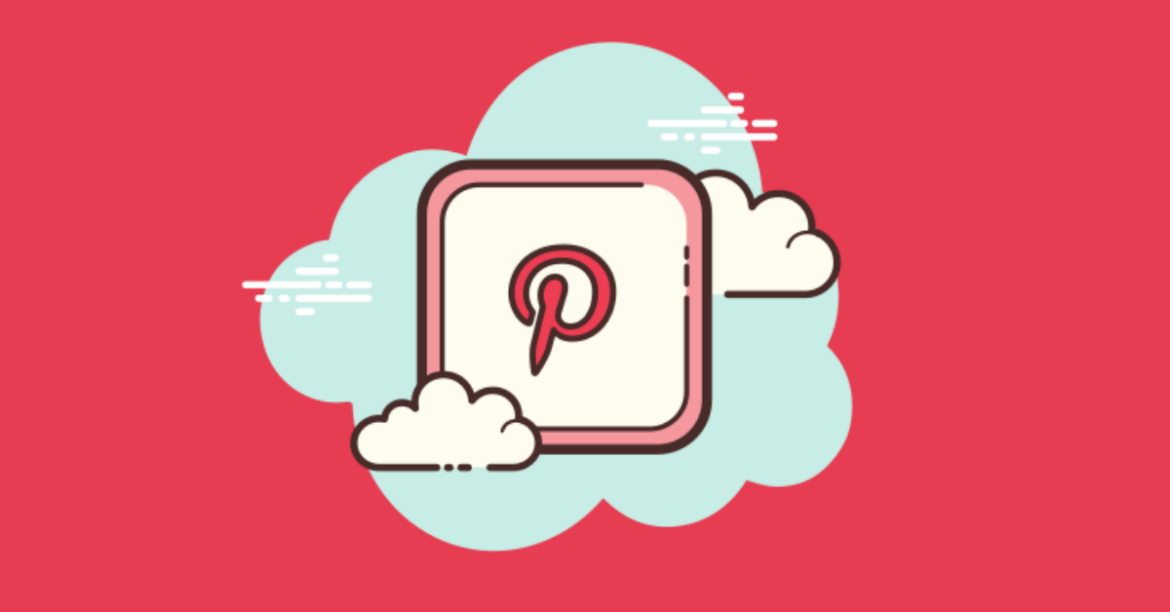 Do you sell inspiring ideas like recipes, home decor tips, or DIY tricks? Or, do you have an eCommerce store? Then, you gotta try Pinterest marketing in 2022.

Pinterest is the most visually appealing social media platform that can give you an edge over your competitors by reaching the masses.

You see marketers; your Facebook posts averagely last for six hours and Instagram for 48 hours. But your Pinterest posts can get pins even after years. Wow!

Don’t get excited yet, as there are numerous other hidden statistics unveiled below. So, let’s dig in and check out unbelievable statistics for 2022!

Indeed, Pinterest is the most underestimated social media marketing platform. It has all the right features to grow your business — aesthetics, ease to use, and a vast user base. And still, Pinterest isn’t on the radar of many marketers, which is a real shame.

We hope that these Pinterest statistics have given you the right direction to streamline your marketing efforts in the future. And you are planning to spend more time on Pinterest marketing. Whatever you do, don’t forget to share this post on your social media handles so that more people can better know Pinterest!